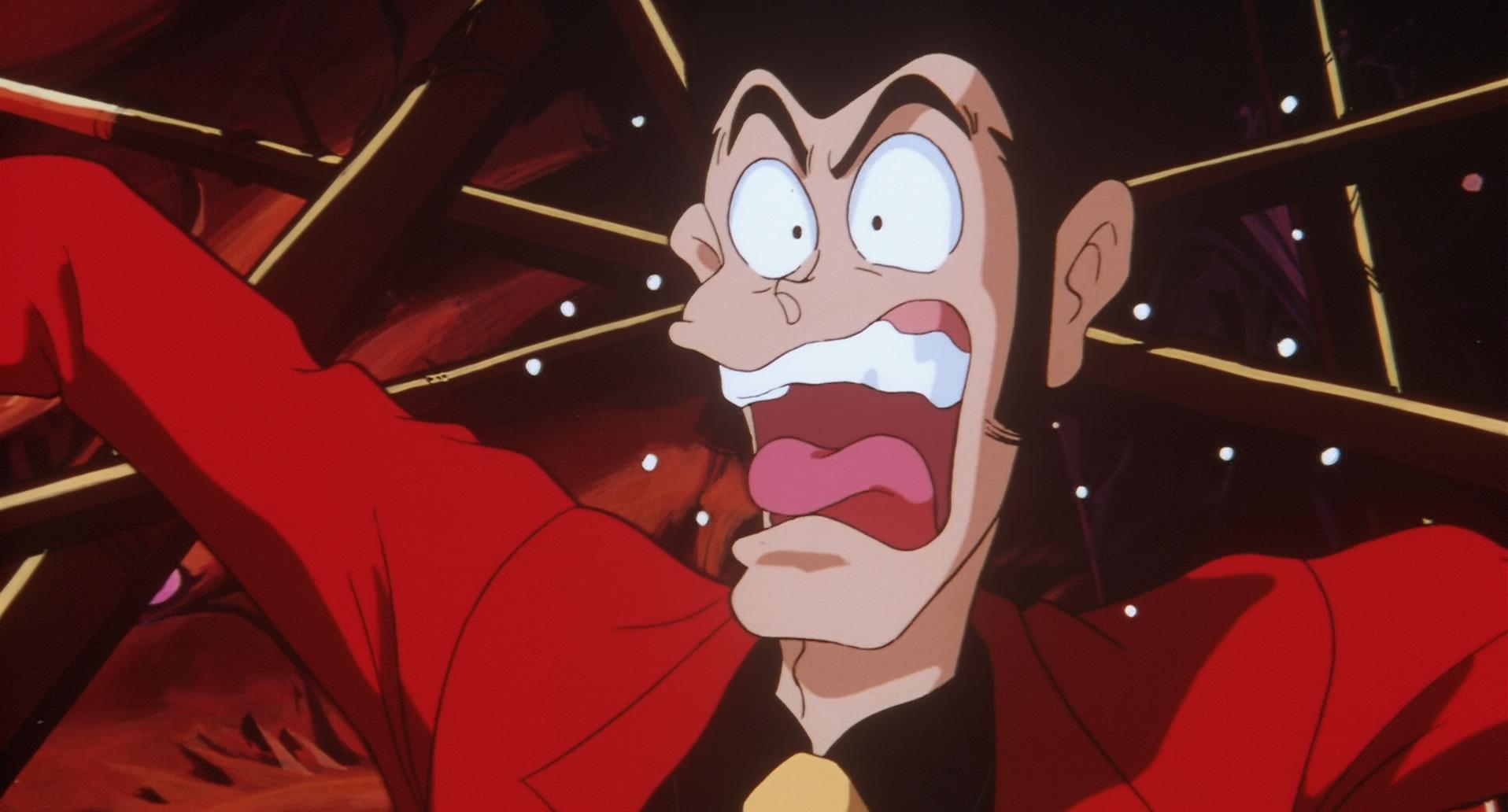 Lupin, Goemon, and Jigen take a mini-helicopter and head to the mysterious “Drifting Island” looking for a treasure rumored to be hidden somewhere on it. Through their exploration of the island, the trio encounters the lethal “Nanomachine,” the island’s security system. The trio triggers the alarm, springing “the Nanomachine” to life. The key to solving the island’s mystery lies in the small nation of Zufu. This once prosperous nation is now ruled by the ruthless, knife-collecting, General Headhunter.

Fujiko does her usual probing and hacks into General Headhunter’s computer hoping to find some crucial information. Zenigata has received a video message from Lupin in which Lupin announces his desire for the priceless treasure. Oleander, a fiery blond officer with some hidden secrets of her own, steps in to help Zenigata. Armed with their newly found information, Lupin, Goemon, Jigen, and Fujiko go back to “Drifting Island,” but this time they are followed by General Headhunter.

Starting off, this seems to be a heist movie but that changes tune very quickly as they turn out to be looking more for a place than a thing. It has a thing in it, but the story turns to be more about the place. This quickly turns into an action packed feature with a group of brutal killers, but it’s in a fun Lupin way! What makes this one stand out is that it has an active revolutionary story attached. Unfortunately, the guys do a lot of work, and Fujiko doesn’t do much until the last leg but what she does is very important.

Thanks For Downloading Lupin III: Dead or Alive Movie From AnimekiDuniya.IN. Now You Can Watch This Anime Movies In Both English and Japanese Audio With English Subtitles. You Can Also Watch This Series Online On Our Website From The Given Links. 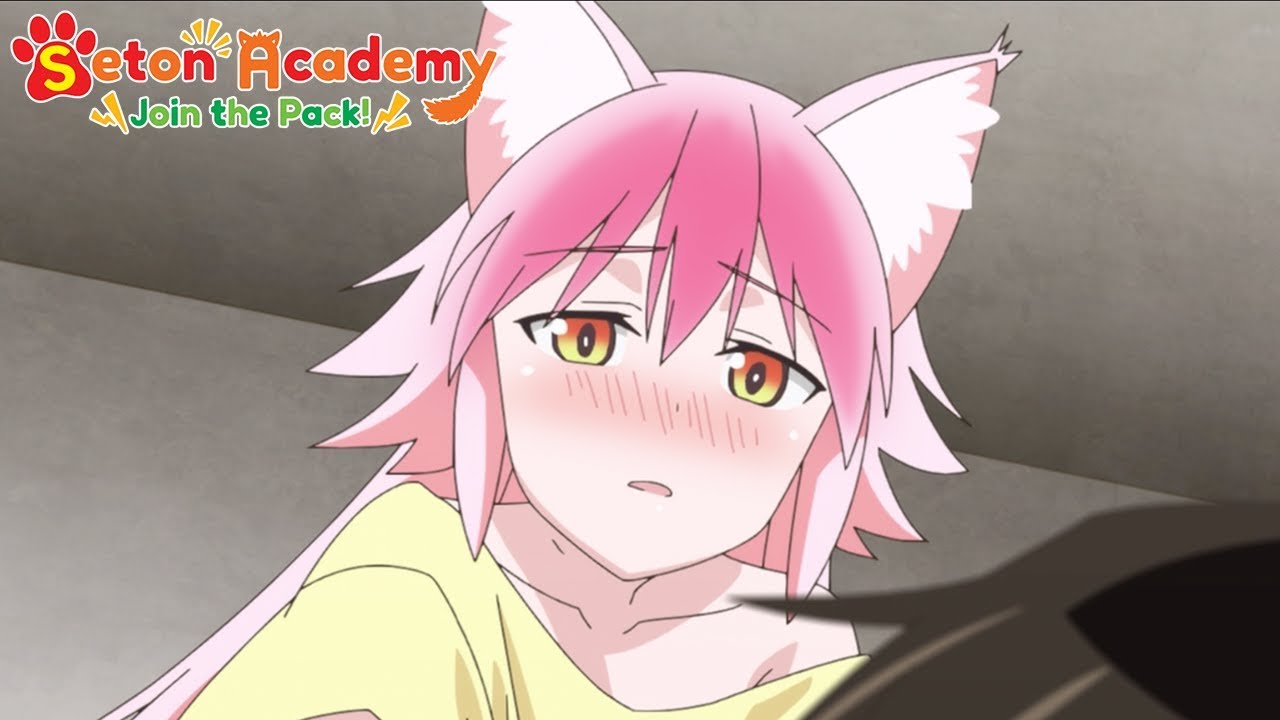 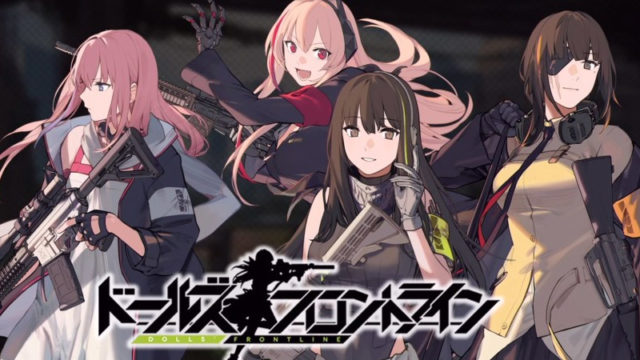 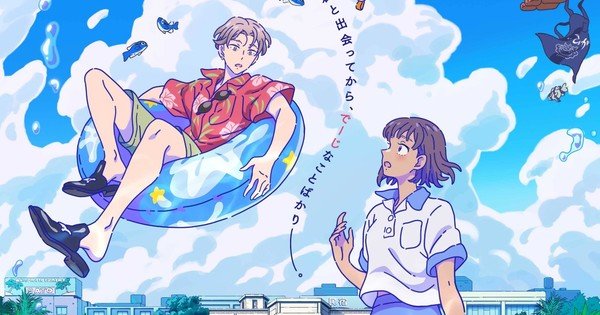 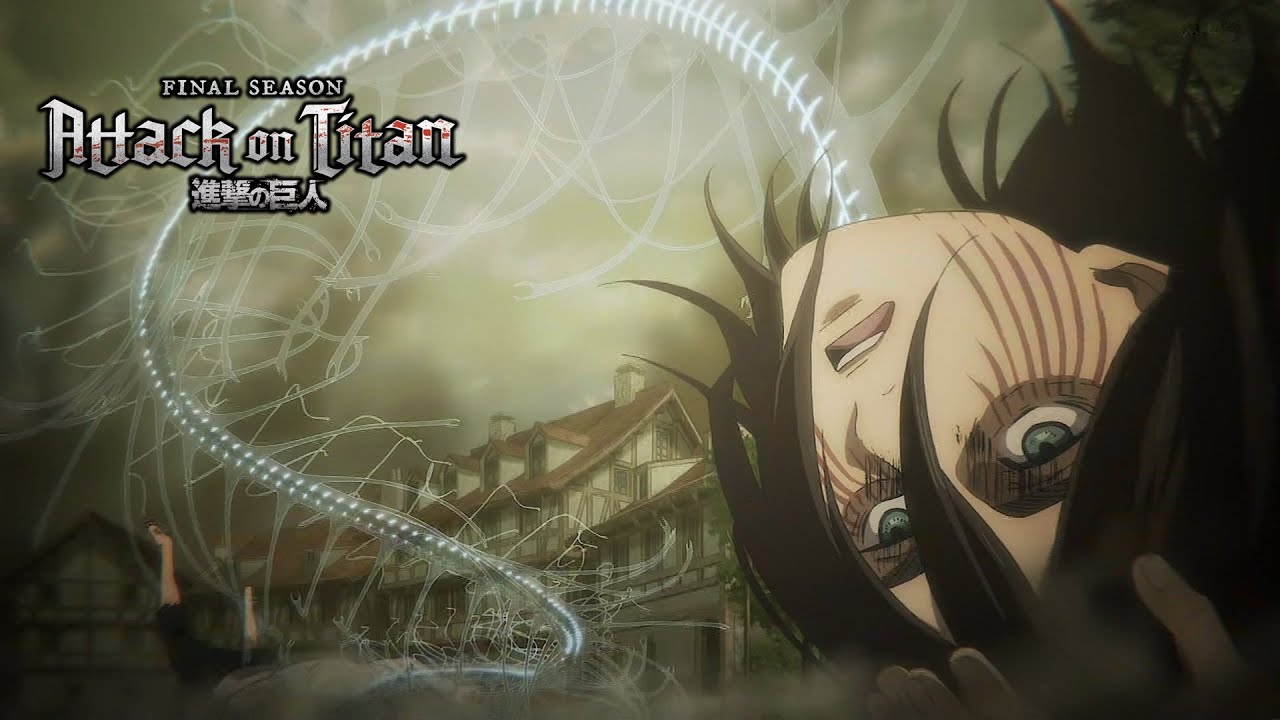