Tsukumogami—spirits or “marebito” can possess objects of considerable age and gain a physical form. Although he is part of the Saenome clan that is in charge of peacefully sending them back to their own world, Hyouma Kunato despises them because one took away what was very precious to him. In order to cure him of this loathing, Hyouma’s grandfather sends him to live with Botan Nagatsuki, a girl who is the master of six “friendly” tsukumogami and lives with them as a family. 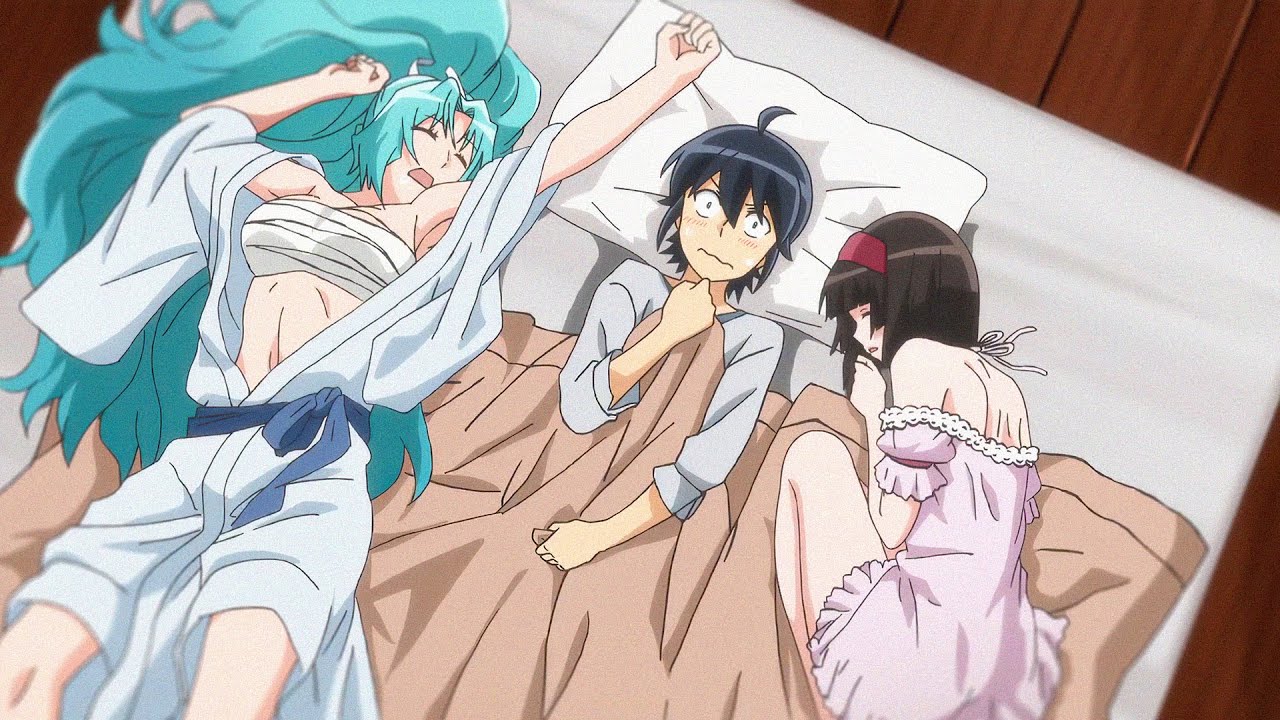 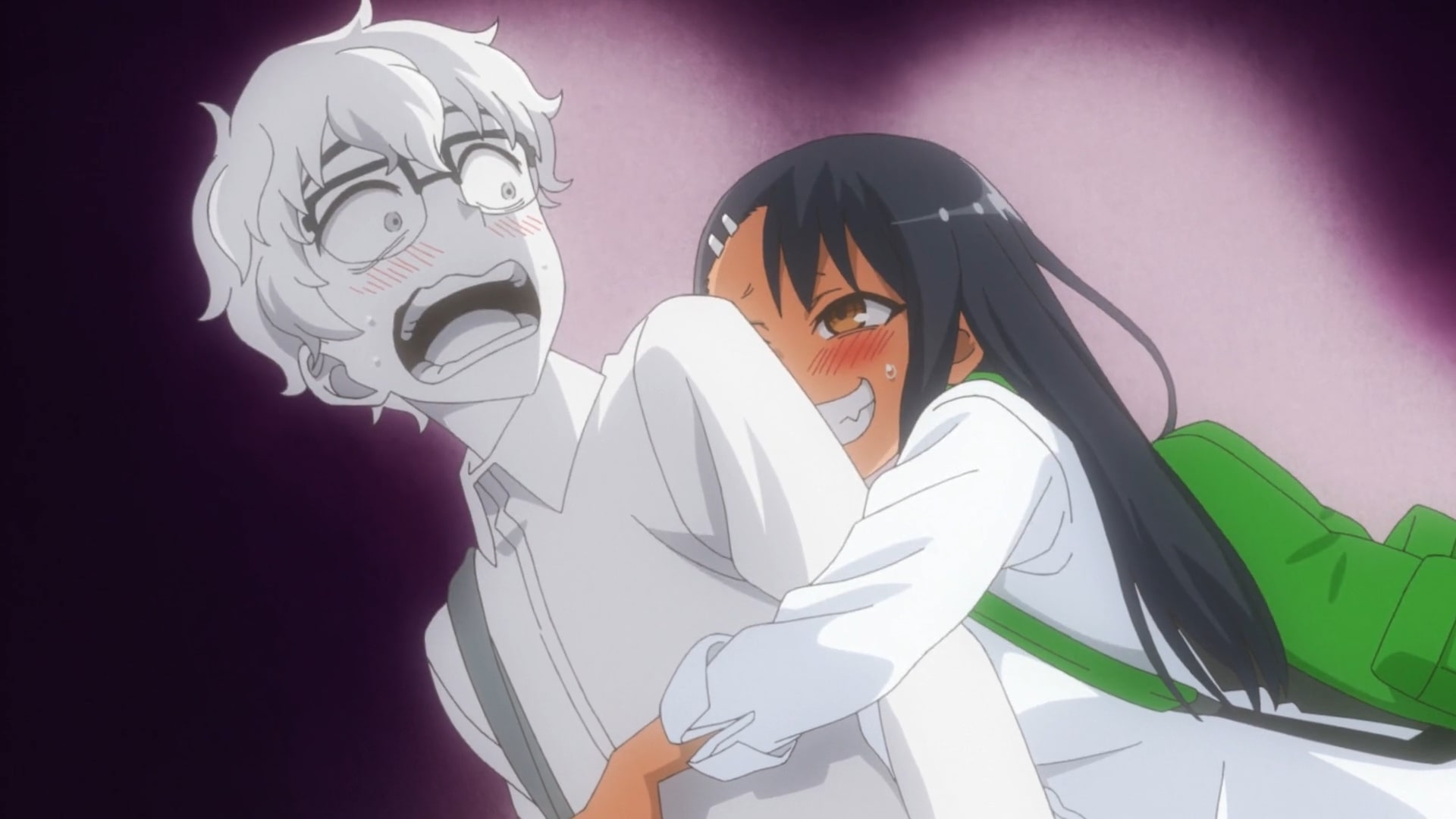 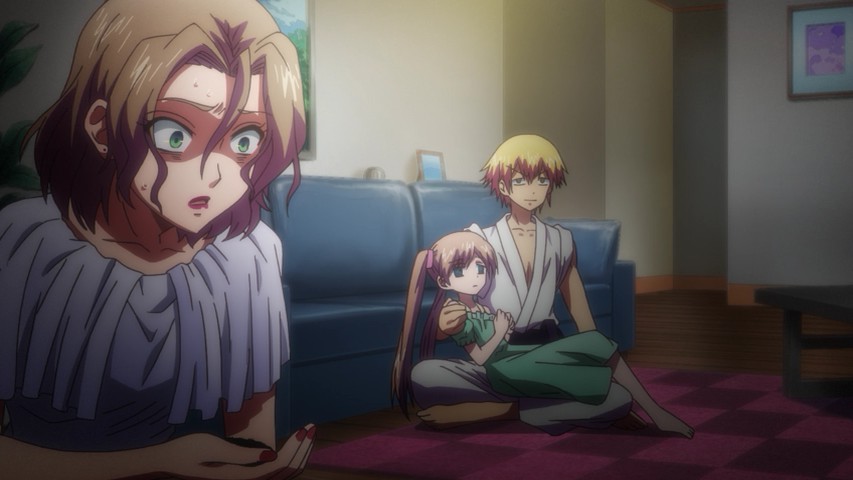 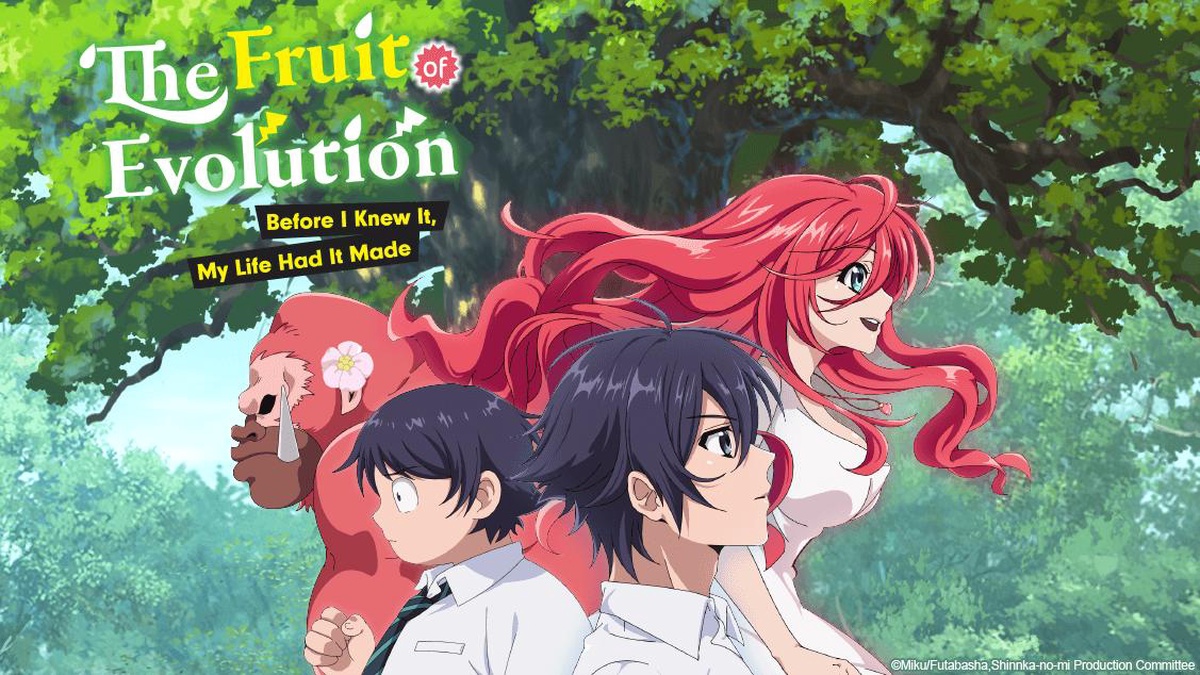 The Fruit of Evolution: Before I Knew It, My Life Had It Made Sub & Dub Download