In Muromachi Japan, an Emishi village is attacked by a hideous demon. The last Emishi prince, Ashitaka, kills it before it reaches the village, but it manages to grasp his arm and curse him before its death. The curse grants him some superhuman strength, but it also causes him pain and will eventually kill him. The villagers discover that the demon was a boar god, corrupted by an iron ball lodged in his body. The village’s wise woman tells Ashitaka that he may find a cure in the western lands that the demon came from, and that he cannot return to his homeland.

Heading west, Ashitaka meets Jigo, an opportunistic monk who tells Ashitaka he may find help from the Great Forest Spirit, a deer-like animal god by day and a giant Night Walker by night. Nearby, men on a cliffside herd oxen to their home of Iron Town, led by Lady Eboshi, and repel an attack by a wolf pack led by the wolf goddess Moro, whom Eboshi wounds with a gun shot. Riding one of the wolves is San, a human girl. Down below, Ashitaka encounters San and the wolves, who rebuff his greeting. He then manages to rescue two of the men fallen from the cliff and transports them back through the forest, where he briefly glimpses the Great Forest Spirit.

This seems to be Miyazake’s most personal work, clearly a serious design. It is set in an imaginary time which blends the time of the ancient gods (Shinto style, gods of place and nature) with the settlement of humans and the coming of metalworking and war. The world is not in balance, and a distant conflict between industry and nature has wounded one of the gods of the forest, which is then killed by a sentry boy as it rampages into farmland he guards.

The evil controlling it transfers to him, beginning a slow takeover, and he must journey to the origin of the conflict to find a way to cure himself and incidentally, as he will learn, to try to restore balance. But this is not a simplistic tale, he finds there are other characters in play, and there is good and evil in everyone, and no easy balance. 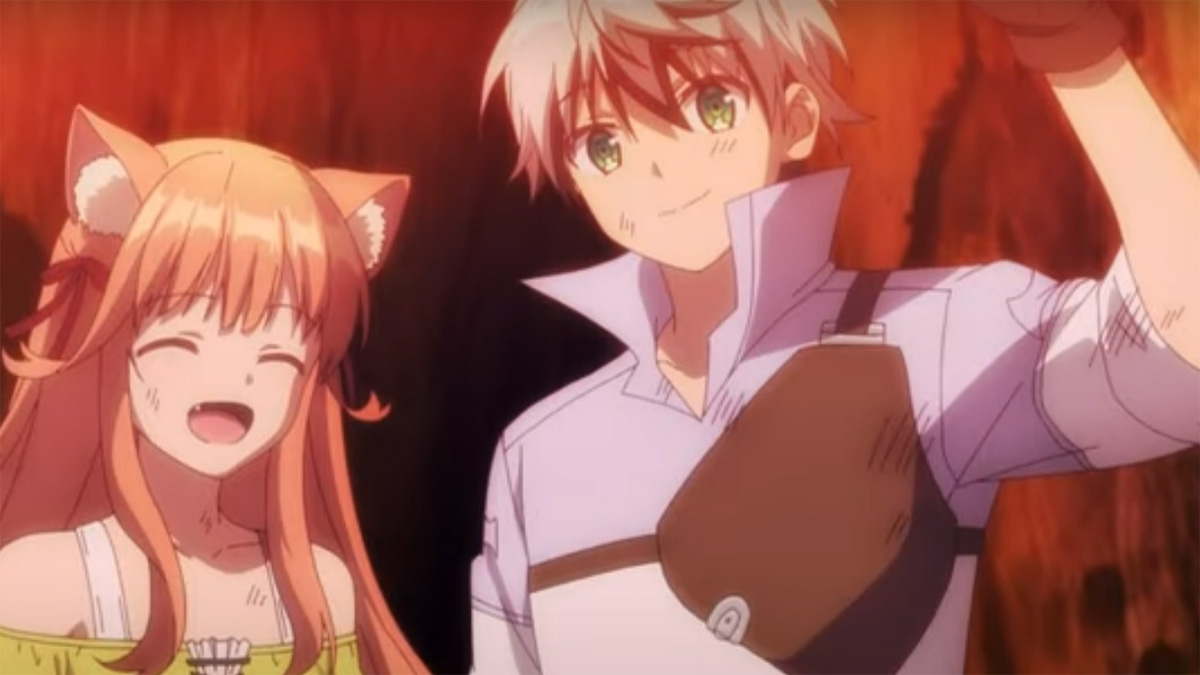 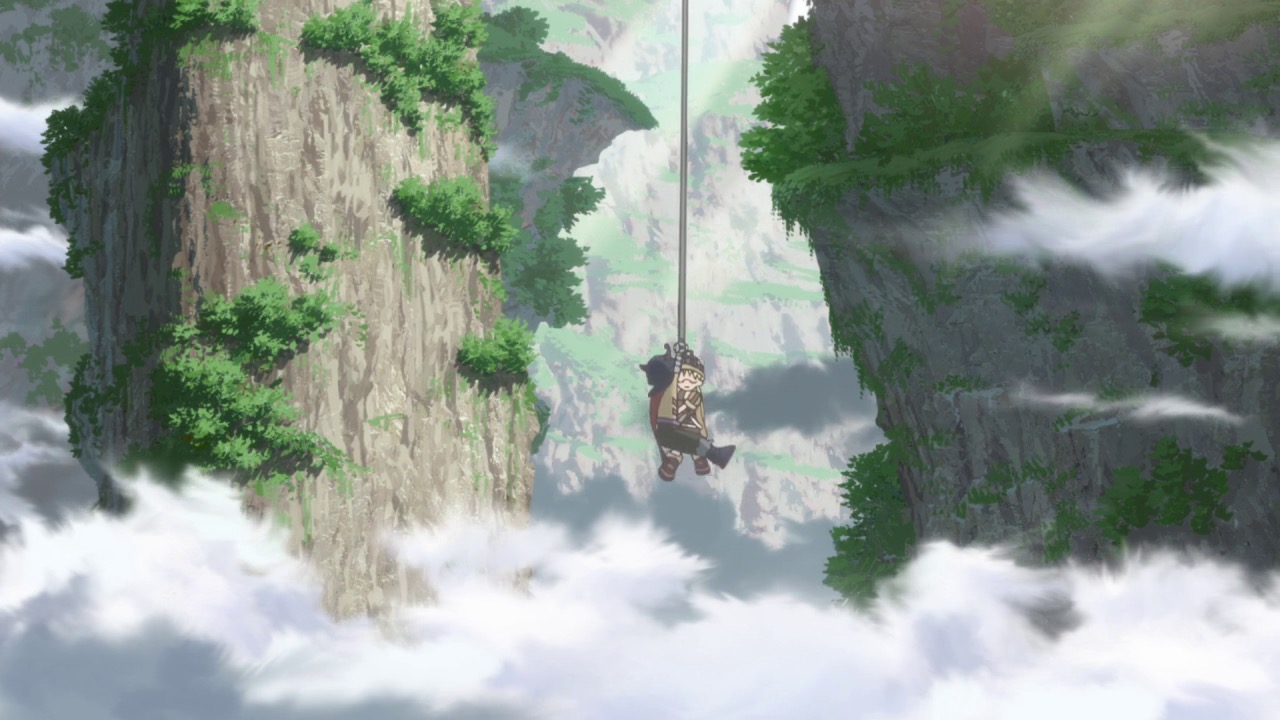 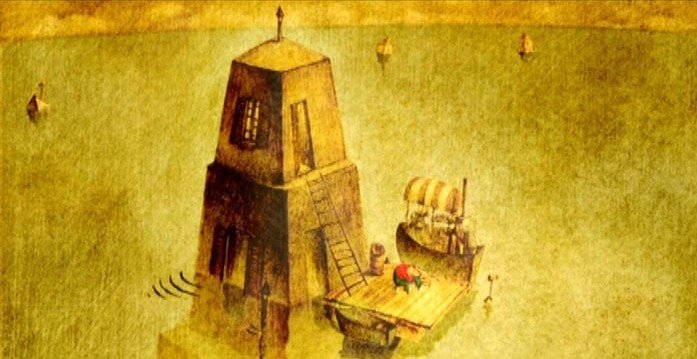 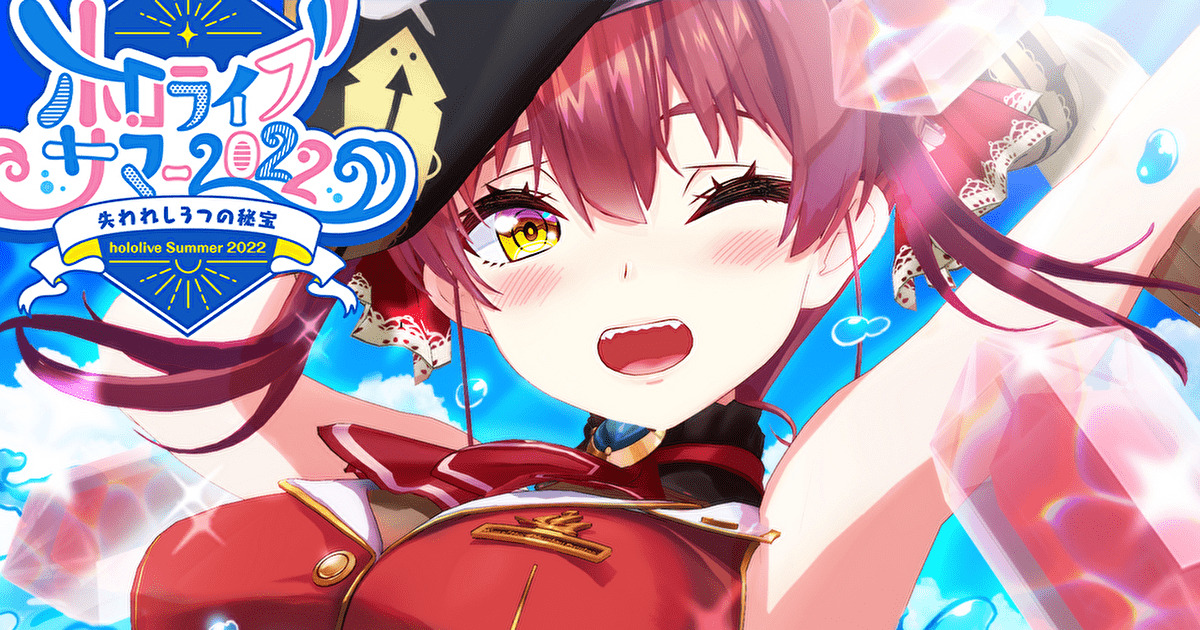