The Vampire Dies in No Time’ tells the story of a famed vampire hunter named Ronaldo. He takes a job to infiltrate a mansion owned by the most powerful Vampire named Dralc after he reportedly kidnaps a kid. When he comes face to face with the Vampire, he learns that he is not as powerful as the rumors say. The Vampire turns into sand and is the weakest Vampire in history. He also did not kidnap the young kid. Instead, the child went to the mansion because he thought it was his “personal playground. 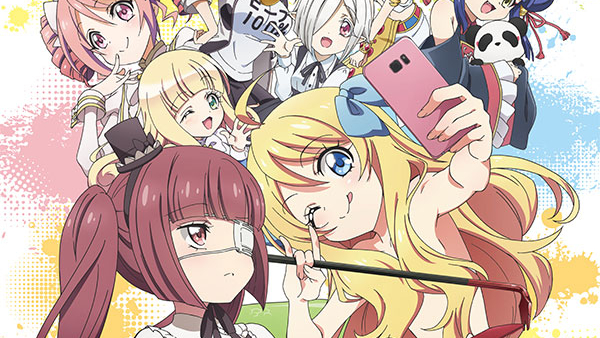 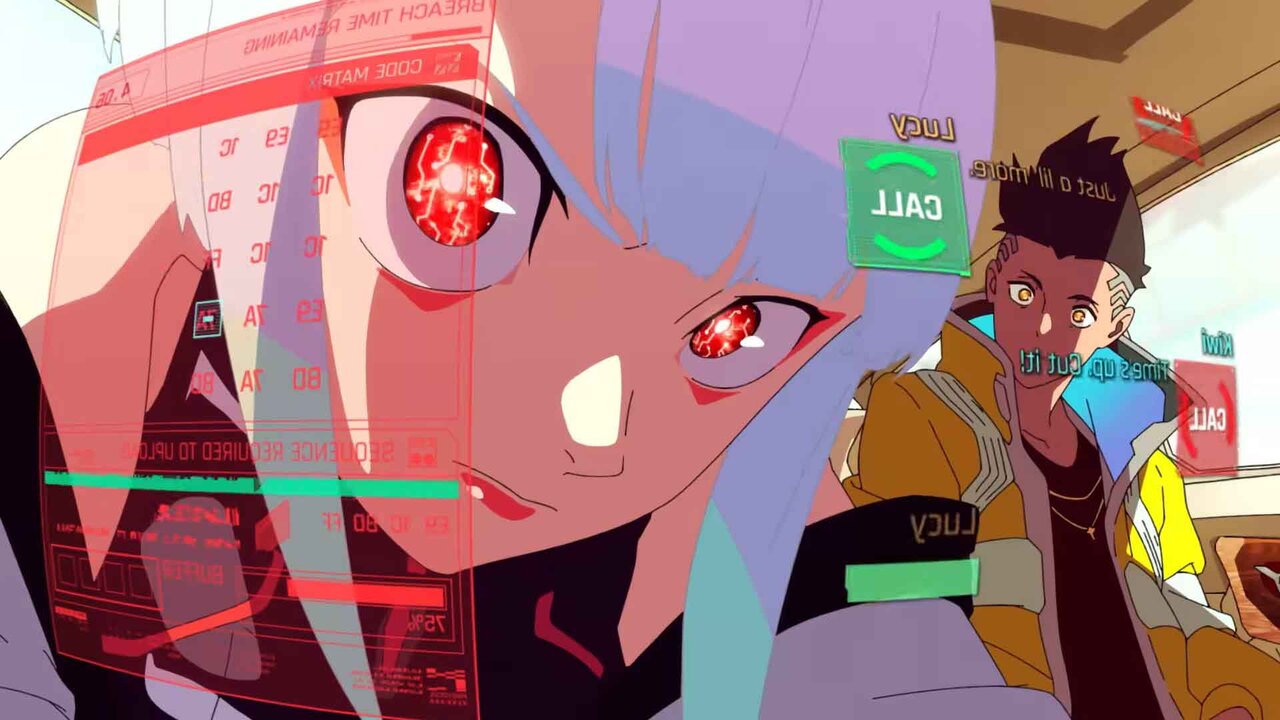 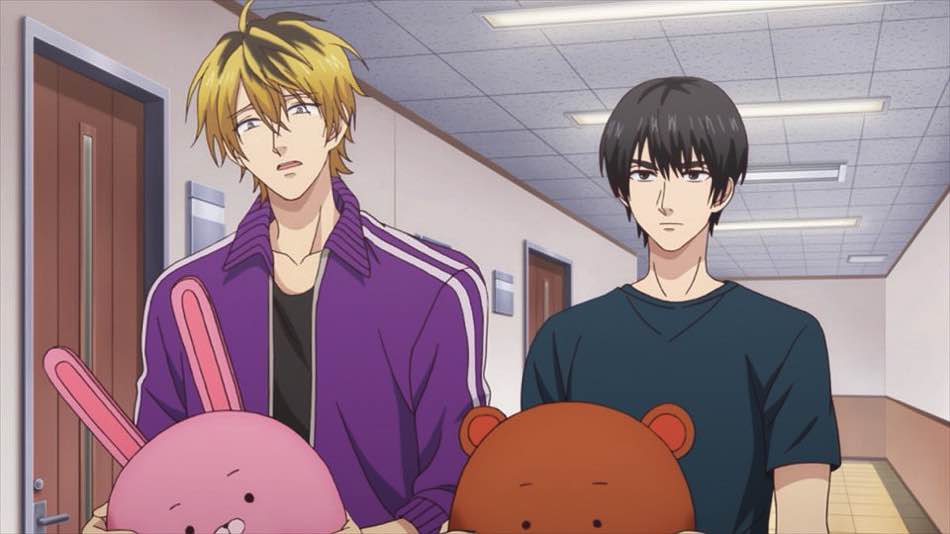 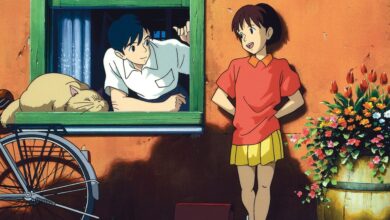